When I saw in a grocery store in Budapest that Lay’s had released Chili & Lime chips, I recognized the brilliance of the concept immediately.  Who doesn’t adore a nice wedge of lime with their Corona?  (Or less respectably, those lime-flavored beers- I’ll own up to it, someone has to come out and admit it!)  This is a flavoring concept that just needs to have its voice heard by the masses, though for now the masses with the opportunity appear to be exclusively speakers of the Slavic or Magyar tongue.

As I’ve previously noted, flavorists have recently begun to appreciate the possibilities of making truly tangy chips, and that zest with which they applied themselves here is commendable.  No, they haven’t made anything even the least bit tongue-curdling or acidic, (nor would I have condemned such a product if they had)- the packaging proclaims these to be LIME flavored, the sweeter, greener, and mild-mannered cousin of the lemon.  Yes, they don’t even have their own name in French (citron vert = ‘green lemon’), but the difference is real.  If you’ve ever squirted a wedge of lime onto some salty tortilla chips or into your beer, you’ll recognize the sensation immediately- sweet and tangy cool, without in any way revisiting the Sour Patch Kids experience. 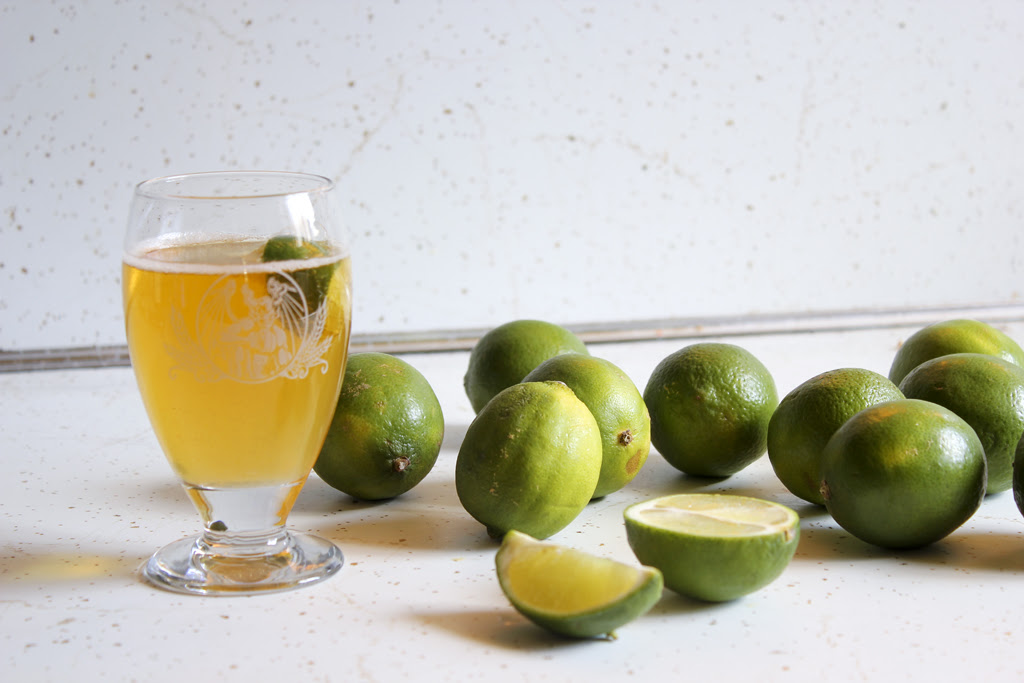 Now, these are supposed to be Chili and Lime chips, but the Chili isn’t so dramatic- basically there’s a pleasantly spicy afterburn as you munch on these that contributes to the picante-Tex Mex vibe, but the heat factor is pretty unthreatening and the actual flavor is really all about the hand-grenade fruit.  The crisps themselves are ruffled and about 2 inches in diameter, vaguely orange in color with a decent sprinkling of black pepper.  They are thick and fun to sink your teeth into with a crunch not unlike a cave collapsing, and the bag I acquired in Hungary managed to stay fresh and crispy for a surprisingly long time.  The package proclaims they are ‘best with cold drinks’, and while this might seem like a cocky bit of macho self-promotion, eating them does indeed create a desire for accompanying beer or soda, and the two do complement each other well.
In short, I loved these chips and they helped me nostalgically revisit all sorts of tasty Latin/Tex-Mex cooking that is sadly unavailable in Paris.  The additionally tragic/ironic aspect to these chips is that they are apparently being sold all throughout Eastern Europe (the packaging is translated in Estonian, Latvian, Lithuanian, Hungarian, Czech, and Slovak!), but I have seen no hint of these delicacies in France, nor am I certain this variety is available in the United States.  (I am aware of several Chile and Lime chips by Lay’s available in the United States, but none of them appears to be ruffled.  Let me know if I am wrong in the comments!)
Stars: 3½/4 Stars
Spiciness Rating: Moderate
Pros:
- Absolutely nails that tangy-but-mellow sweet-lime on chips flavor
- A pleasant, spicy afterburn
- Wonderfully crunchialicious ruffled crisps
Cons:
- Not especially Chilli flavored
- The spice level is only moderate in intensity
Posted by Sebastien at 9:04 AM